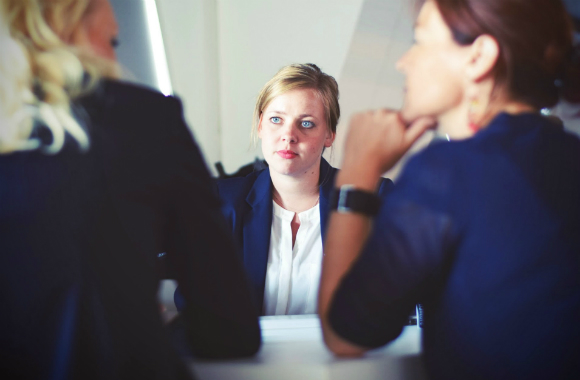 In recent months, there’s been a hiring buzz in the meetings and events industry for event support staff. Hiring managers are starting to feel the squeeze when it comes to finding good people. This is due to the unemployment rate dropping to a nine-year low in August 2017 at 6.2 per cent. However, for millennials, the rate was increased by 0.8 percentage points because more youths (15 to 24 year olds) have entered the job market. The total unemployment for the core-aged population (24 to 54 year olds) is 5.2 per cent. From a hiring stand point, this means that our current climate is in favour of employees.

“We haven’t seen an increase in job postings this year, as yet,” says Margaret Johnston, president of Eventswork.com, the specialized job search site for event professionals. However, the prediction is that it will start as companies see an increase in business activities. At my company, where we frequently hire part-time front-line staff, we’ve been recruiting for nine full-time positions for Toronto alone.  Where is this coming from? My guess is that the industry is feeling the upsurge in business activity, a reflection of the growth in the GDP, recorded at its highest since 2011. The first two quarter (2017) results show a cumulative growth of two per cent.

What does this mean to you? Simply, more competition to hire. Now is a good time to hone in on how to attract the right candidates. There are many blogs and articles giving tips to candidates on how to ace an interview. Surprisingly, there is much less for employers on interviewing. The problem with interviewing is that it’s not a matter of routine for most managers.

The Globe and Mail holds an annual competition for Canada’s Top 100 Employers. Among other things, the performance of management is considered when selecting the winners. Likewise, the candidate is assessing you during the interview process. If you’ve ever hired, you might agree that there’s nothing more spine tingling and hair-raising than interviewing a candidate who is “just right”. It’s not a science as much as intuition – that gut-feeling. If you don’t believe me, it’s likely you’ve never experienced this euphoria.

The common practise when hiring is to consider hard skills. There will always be skills you can or cannot live without, so you make choices based on this assessment. How about considering the soft skills? Is the candidate the right fit for your company’s culture? Will he/she get along with the team? I’d rather describe that as your company’s personality. What better way to find the right “personality” when hiring, than to display that “personality” right in the interview? 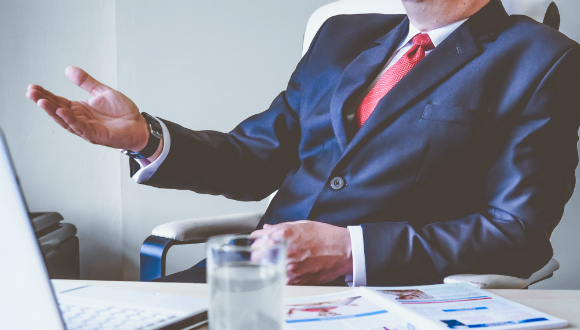 Here’s a true story about my client, Brenda, who had interviewed with two managers for a meeting planning job at a Fortune 500 company. Brenda was successful and got the job. Years later, one of the managers confessed to her that they almost didn’t hire her because she didn’t have a sense of humour. I know all parties involved. I also know they have an incredible sense of humour, engaging fun with work. Surprised, Brenda recalled that during the interview, the two hiring managers were both so serious. She didn’t feel it was appropriate to show her own personality.

As candidates prepare for an interview, so should the interviewer. I recently interviewed side by side with my client. It was more challenging than usual to find the right candidate because it was a small office of five. We had the usual gamut of unqualified to over-qualified candidates. But I quickly noticed one thing when my client was tired and grumpy: he found something wrong with each candidate that day. Consider setting aside the time to mentally prepare for the hiring process. Clear your calendar for the days you’re conducting interviews. Make sure that your clients are aware that you’re not available during that time so you’re not expected to respond to emails and phone calls right away.

Becoming a smart hiring manager means considering these points along with the traditional interview. The pay-off is finding the “right” candidate who can be retained for many years to come.