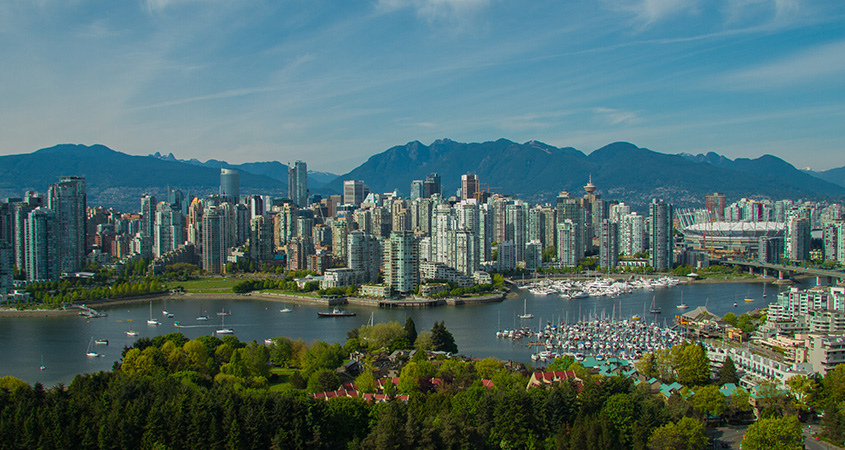 “The tourism and hospitality industry is a critical part of Vancouver’s future economic success,” says Chwin. “I’m excited to return to my hometown to join this world-class organization and destination to help rebuild the vibrant tourism economy that Vancouver is admired for globally.”

Chwin’s impressive experience in senior roles at both federal and provincial tourism organizations combined with his keen business acumen from leading teams in the private sector made him the top choice for the job, said Tourism Vancouver in a release.

“As we look to the future, his deep connection with the city, expertise in the sector and, most importantly, his emphasis on collaboration with stakeholders will be vital,” says board chair, Robyn McVicker. “I know that Royce will play an invaluable role as we rebuild after this time of enormous impact to reposition Vancouver as a vibrant destination on the international stage.”

Prior to this, he held roles with Destination Canada (then called the Canadian Tourism Commission) and Starbucks.