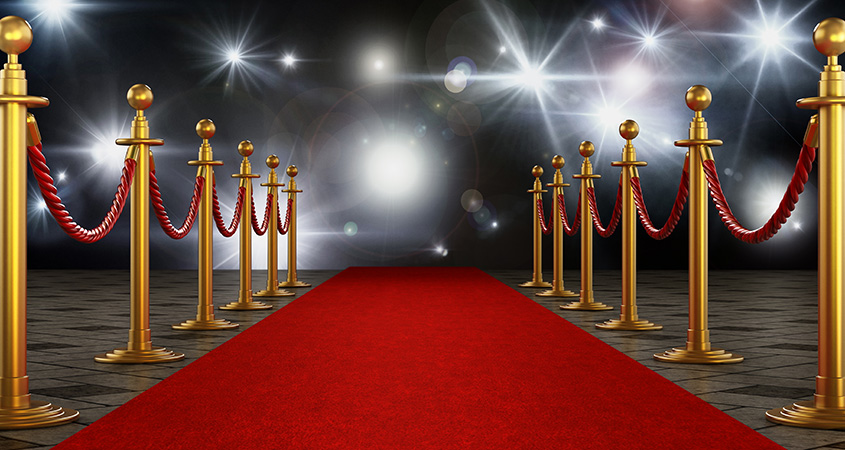 Six event professionals have been inducted into Canadian Meetings and Events Expo’s (CMEExpo) hall of fame.

Creative Group’s Diane Alexander is the 2020 industry volunteer. The category recognizes an individual planner or supplier who gives freely of their time or expertise in the promotion of industry associations, groups, professional industry chapters or charity work.

Montreal event planner Daniela Caputo has been named an industry mentor. This honour celebrates a planner or supplier who, through their expertise, professional influence or academic position, has provided others with opportunity, inspiration or ability to pursue excellence.

Emilia Kim, sales coordinator, U.S. market, for the Metro Toronto Convention Centre is this year’s rising star. The category acknowledges a planner or supplier with two to five years of experience in the industry that has demonstrated leadership and the desire to be an ambassador.

Owner of aNd Logistix, Dana Zita, is the 2020 industry planner. The distinction celebrates everything an event professional should be.

Mauro Morgani has been named industry innovator. The award is bestowed on a planner or supplier who has developed and implemented a service, product or concept that modernizes today’s industry and moves it forward.

Now retired Heidi Wilker has been inducted as an industry veteran for her contribution to shaping the Canadian meetings, incentives, conferences and exhibitions industry over the course of her career.

Inductees were announced during what would have been CMEExpo 2020. It was cancelled earlier this year due to COVID-19.

Everyone named to the hall of fame will be celebrated at next year’s event, Aug. 17-18, in a separate but equal ceremony.

Call for nominations for 2021 will open in the new year. Nominations may be put forth by industry peers in seven industry categories: volunteer, builder, planner, innovator, mentor, rising star and ‘the big idea,’ which was introduced in 2014. The industry veteran award is given to individuals at the discretion of CMEExpo and the hall of fame judging panel.