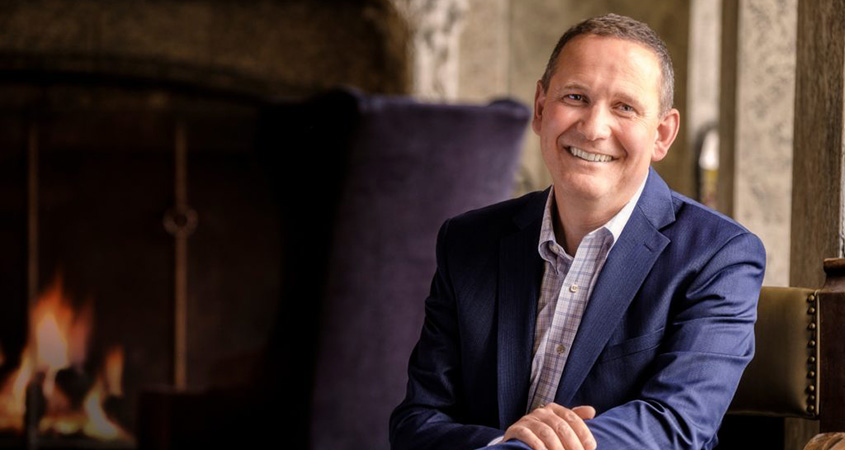 Hospitality industry veteran Gregor Resch has taken the reins of some of Canada’s most iconic hotels.

Resch first joined Fairmont in 1994, as assistant front office manager at the brand’s Vancouver hotel. He proceeded to hold successive positions within the rooms division. In 1999, Resch joined the pre-opening team at Fairmont Vancouver Airport as director of rooms before being promoted to director of operations at the Fairmont Waterfront. He then held the same position at the Fairmont Olympic Hotel in Seattle, where he was key to the transition of that hotel from Four Seasons. Resch returned to Canada in 2005, as hotel manager of the Fairmont Banff Springs. Three years later he was appointed to his most recent position as general manager of the Fairmont Chateau Lake Louise. Under his leadership, it was voted company hotel of the year in 2018.