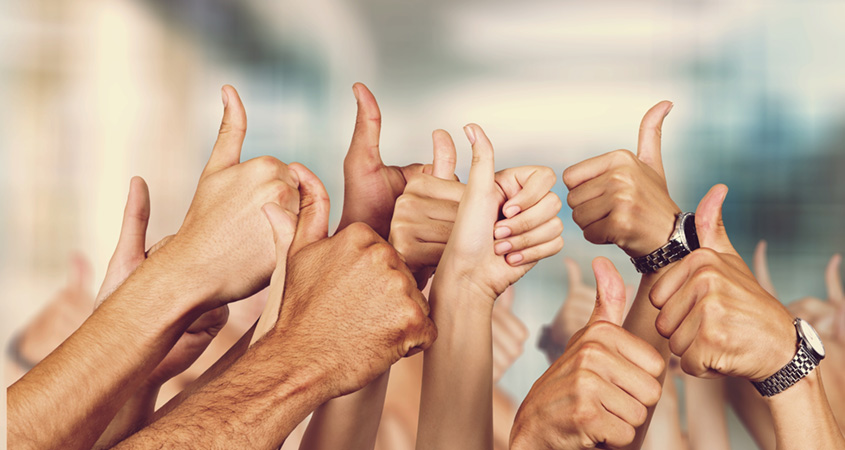 A Toronto-based association and event management company has made the Globe and Mail’s coveted list of the boldest businesses in the country.

Managing Matters is among Canada’s top 400 growing companies, which encompasses various sectors. It placed 377 with a three-year growth of 75 per cent.

This is the second year in a row the company has made the list.

Launched in 2019, the program’s goal is to celebrate entrepreneurial achievement in Canada, by identifying and amplifying the success of growth-minded, independent businesses.

It is a voluntary program that ranks participating private and public Canadian businesses on three-year revenue growth. Companies had to complete an in-depth application process and supply supporting financial documentation for both 2016 and 2019. They were then evaluated based on the most recent fiscal year for which financial statements were available, with a latest possible year-end date of April 30, 2020. In some unique cases, companies were evaluated on calendar years instead of fiscal.

In order to qualify, a company had to have at least $2 million in annual sales in its most recent fiscal year. Companies had to be for-profit, Canadian-run, headquartered in Canada and independent. In rare cases in which applicant companies were recently acquired, they were admitted only if the acquisition occurred following the close of the company’s most recent fiscal year.