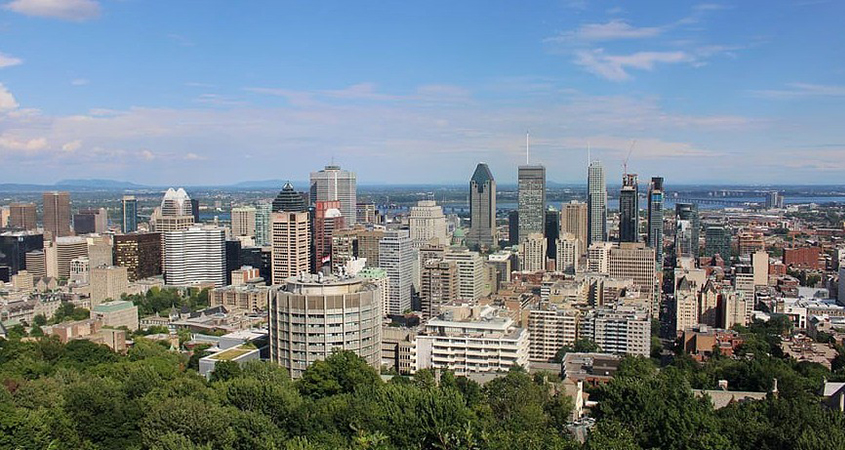 Montreal’s hotels are the best performing at a city level in terms of their carbon footprint.

This is according to the 2020 Cornell Hotel Sustainability Benchmarking (CHSB) index — the hotel industry’s largest annual benchmarking of energy, water and carbon.

In contrast, Abu Dhabi ranked the highest among cities, with the average hotel emitting more than 250 kilograms of carbon dioxide emissions per square metre.

Overall, the average carbon footprint of a hotel stay is down 10 per cent since 2015.

“We are seeing increasing pressure from the investor community for companies to better understand their climate risks and impacts, and put in place steps to reduce their carbon emissions,” says Eric Ricaurte, CEO of Greenview and the author of the CHSB index.

The biggest improvement in carbon intensity reduction is in limited service hotels, which saw a reduction of 16.39 per cent between 2015 and 2018, compared to full service hotels at 6.19 per cent.

“CHSB allows individual hotels or those with significant portfolios to benchmark their performance against peers and gain a deeper understanding of the opportunities to improve,” says Ricaurte. “In doing so, CHSB also provides a common yardstick for measuring and reporting the carbon, energy and water performance of hotels. In a fragmented and regionally diverse industry such as hospitality, this is key to driving towards a common ambition to increase efficiencies and reduce negative impact.”

The 2020 CHSB index contains data for more than 14,000 hotels in 55 countries from 20 international chains.