Marriott International has a new president and CEO in Stephanie Linnartz and Tony Capuano, respectively.

The two veteran Marriott executives had been sharing responsibility for overseeing the day-to-day operations of the company’s business units and corporate functions since early February, when former president and CEO Arne Sorensen stepped back from full-time management to focus on his health.

Sorenson passed away shortly thereafter on Feb. 15, after an almost two-year battle with pancreatic cancer.

“Tony has played a critical role in Marriott’s growth over the last decade,” says Marriott executive chair and board chair, J.W. ‘Bill’ Marriott, Jr. “He will be a terrific leader as we continue to advance our growth strategy while also navigating the market dynamics of the COVID-19 pandemic.”

Prior to the appointment, Capuano was group president of global development, design and operations services. During his tenure, the company grew its footprint from just over 3,200 properties in early 2009, to more than 7,600 properties by year-end 2020. He also led the company’s work on its Commitment to Clean initiative, which was designed to enhance Marriott’s already substantial cleaning protocols to provide additional peace of mind for travellers during the pandemic. 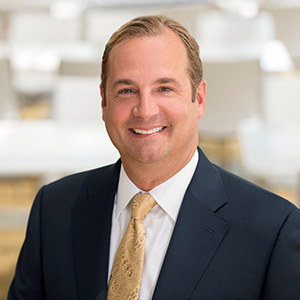 “I am honoured to be appointed to take the helm of Marriott but it is a bittersweet moment,” says Capuano, who began his Marriott career in 1995. “Arne was a mentor, a champion and a friend to each member of his close-knit leadership team. It is because of Arne’s efforts that we are prepared to move forward.”

Linnartz has been with Marriott since 1997, serving in multiple roles throughout the years. Most recently, she was group president of consumer operations, technology and emerging businesses. She played a pivotal role during Marriott’s acquisition of Starwood Hotels and Resorts. In 2019, under her leadership, the company combined the Marriott and Starwood loyalty programs to create the world’s largest hospitality loyalty program, Marriott Bonvoy, which currently has more than 147 million global members. 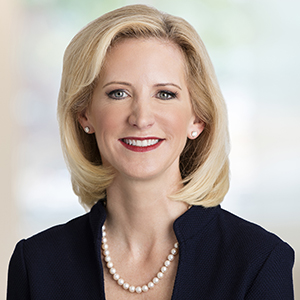 “It is my privilege to take on the role of president and to work with Tony and the rest of the executive team to ensure a seamless transition and to successfully execute our strategy,” says Linnartz.