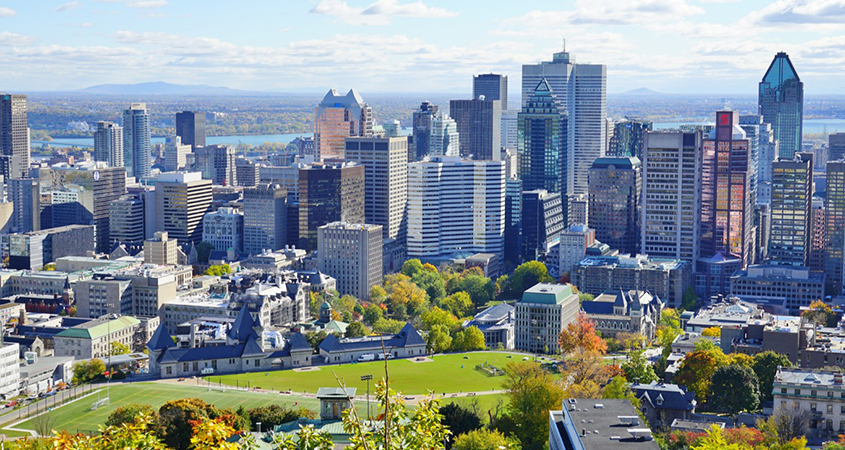 Montreal has been named the host city for the 2024 One Young World Summit.

The announcement, made March 31, bodes well for the future of the city’s convention industry. The event is expected to generate an estimated $4.4 million in tourism revenues along with 7,000 hotel room nights.

“The One Young World Summit coming to the Palais is evidence that despite the impacts of the pandemic, Montreal remains a highly attractive host city for major events,” says Luc Charbonneau, director of business development and strategic alliances for the Palais des congrès de Montréal. “The cooperation shown by the various stakeholders, the creativity of our offering and the Montreal brand confirm we are primed for getting business back on track.”

The One Young World Summit is a three-day annual event attended by thousands of young delegates from more than 190 countries. It features a roster of inspiring conferences given by influential humanitarian, political and business leaders.

The purpose of the event is to give delegates the means to maximize the social impact of their professional and personal initiatives, while also mentoring them on best sustainability practices. At the end of the summit, these delegates become One Young World ambassadors and have access to a global network that serves to accelerate and optimize their ventures.

The initial plan was to bid for the 2022 or 2023 summit but the pandemic pushed everything back one year. Tokyo and Belfast will host the summit during these years, respectively.

“The outstanding cooperation between the city’s business community, Tourisme Montréal and the Palais des congrès was rewarded with our winning the bid to host the 2024 One Young World Summit,” says Tourisme Montréal CEO, Yves Lalumière. “Not only will the event generate major tourism benefits for the city but it will also have a huge social impact for young Montrealers and the businesses that support our youth.”