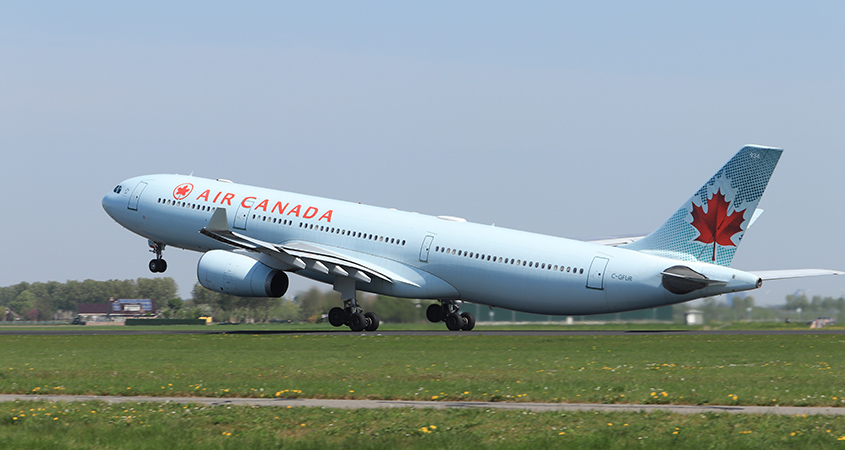 Air Canada has been named the Best Airline in North America for the third straight year by the readers of Global Traveler. The airline also won for Best Airline Cabin Cleanliness for the second consecutive year in the 18th edition of the GT Tested Reader Survey of the magazine’s readership of frequent business and luxury travelers.

Additionally, in its annual ratings for 2022, APEX has reaffirmed Air Canada as a Five-Star Global Airline in the APEX Official Airline Ratings, based on customer feedback. For the 2022 awards, nearly one million flights were evaluated by passengers across more than 600 airlines from around the world using a five-star scale. The APEX Official Airline Ratings were created based on neutral, third-party passenger feedback and insights gathered through APEX’s partnership with TripIt from Concur and independently certified by an external auditing company.

“Thank you to our passionate employees who’ve worked tirelessly as we welcome our customers back. Without these dedicated employees and our loyal customers, being recognized with Global Traveler’s Best Airline in North America and Best Airline Cabin Cleanliness, as well as APEX’s five-star rating and Business Traveler’s Best North American Airline for International Travel wouldn’t be possible,” said Lucie Guillemette, executive vice-president and chief commercial officer at Air Canada.

“The award-winning corporate culture we have built and cultivated over the past decade, rooted in resilience, teamwork, and empathy, is a key strength. It is our culture that allowed us to pivot quickly, while keeping customers at the centre of everything we did as we responded early in the pandemic, and this continues. Our positive culture, combined with the appeal of Air Canada’s iconic brand, is enabling us to reinvent ourselves to seize the many opportunities in the post-COVID marketplace.”