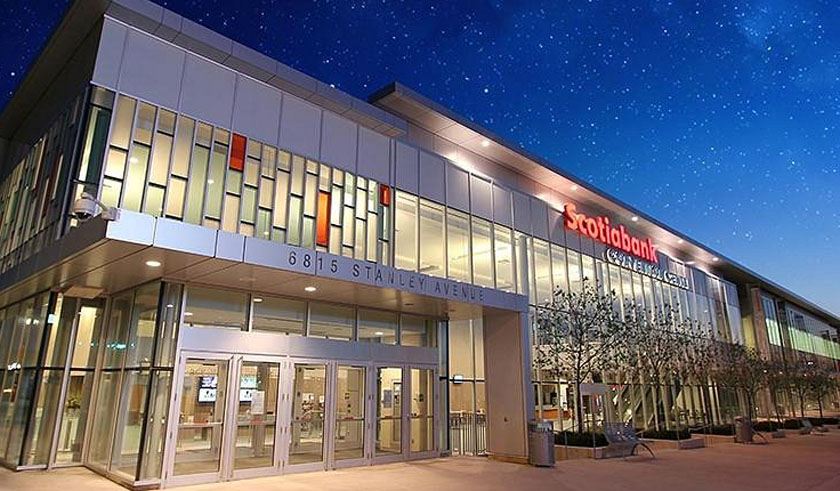 Opened in 2011, the property is the region’s largest meeting and event venue with more than 300,000 square-feet of flexible space. The NFCC is located within the Fallsview Entertainment District, only 250 steps away from the majestic Falls themselves and walking distance to more than 4,000 hotel rooms.

“We are well-positioned to welcome back clients who are eager to return to our world-class venue and city,” said Noel Buckley, president and general manager, Niagara Falls Convention Centre.

An important economic and cultural centre for the city, the NFCC is a significant economic driver. Over the last decade the NFCC has hosted thousands of international and national conventions, meetings, concerts and events including the Assembly of First Nations, the Federation of Canadian Municipalities, national and provincial political conventions and countless national corporate and association events as well as the Niagara Falls Comic Con. The versatile space has acted as a film and television studio and most recently as a major vaccination location for the community.

Since opening, the NFCC has welcomed millions of guests including the Prime Minister of Canada, the Premier of Ontario and a who’s who of high-profile music and entertainment celebrities.