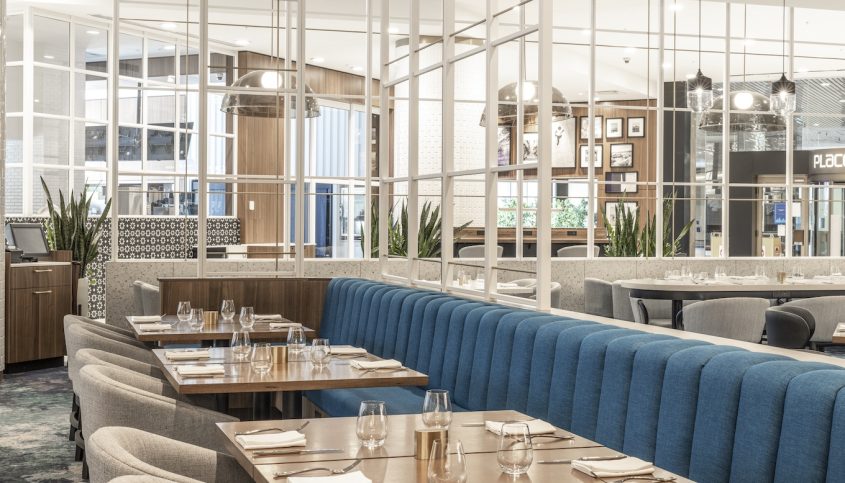 Québec City has enticing news for food-lovers. This year, the capital city welcomed several new chefs to its world-class venues, refining its reputation as a foodie capital of the world.

First up is Marie-Chantal Lepage, the new executive chef at Hilton Québec’s CABU boire et manger (drink and eat) restaurant. A 40-year industry veteran, Lepage has called the shots at restaurants across the province, and most recently served at the Musée national des beaux-arts du Québec before retiring in March 2020.

“Since leaving the Museum, I have never stopped cooking!” she told Le Soleil.com, reflecting on what brought her back from retirement. “But I missed the people, the contact with the customers. It gives me butterflies to find the kitchen of a restaurant, and the new Hilton is really magnificent.”

The CABU first opened in January 2021 as part of Hilton Québec’s large-scale renovation. After a brief hiatus, it is set to open its doors once more this June.

“What a pleasure for us to welcome a chef of the caliber of Marie-Chantal Lepage; her reputation is second to none in the region,” said Gina Cuglietta, director of sales and marketing at Hilton Québec. “She perfectly captures the essence of the new Hilton, which is to make local culture and terroir shine through a creative and surprising offer both in terms of events and in the CABU restaurant, drink and eat.” 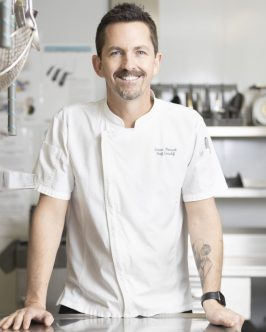 “I have worked in many cities that have enriched my experiences in the hotel and event industry during my career, from Québec City to Montréal all the way to Italy and the United States,” he says. “What really gets my creative juices flowing is when I can innovate using local Québec and terroir products.”

Renaud says he is passionate about producing unique meals based on local inspiration and ingredients, adding, “I want my creations to evoke compelling stories and discussions among event participants at the Québec City Convention Centre.” 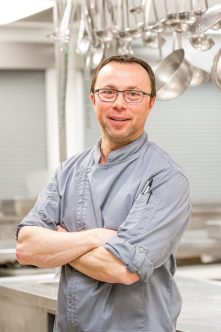 “Just like Chef Renaud, I too intend to honour local flavors and products through my recipes,” he said in a recent interview. “Whatever the size of the event they attend, we want guests to have a culinary experience that is anything but conventional, literally.”

Lepage, Renaud, and Coulange are among the many talents bringing new flavours and ideas to Québec City’s hotels, venues, and restaurants. Combined, their dishes are bound to draw crowds as the world returns to meeting (and dining) in person.

Planning an event? Let Québec City’s world-renowned chefs handle the menu. Read our list of the City’s best caterers for events and groups.