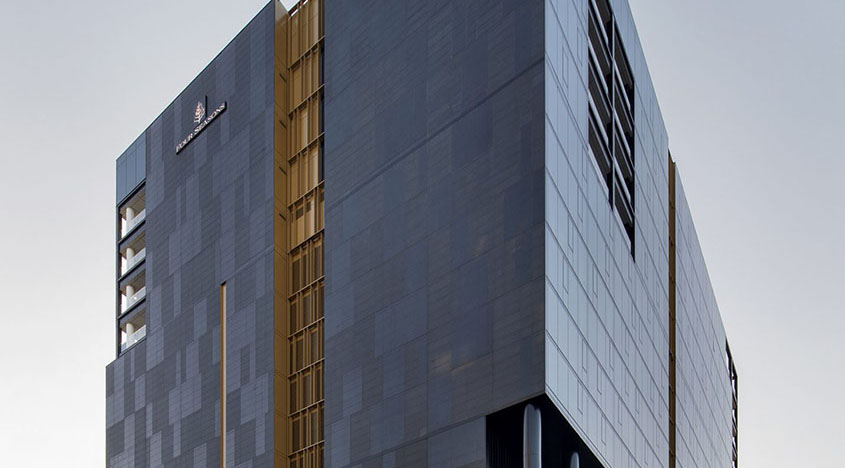 Forbes Travel Guide has incognito inspectors visit every property they rate with evaluations based on approximately 900 objective standards. For more than 60 years, Forbes has travelled the world to provide guests with the most reliable information on where to stay, dine and relax. The Star Rating system places emphasis on service because an experience at a hotel, restaurant, or spa goes beyond looks — how it makes guests feel is of the highest importance.