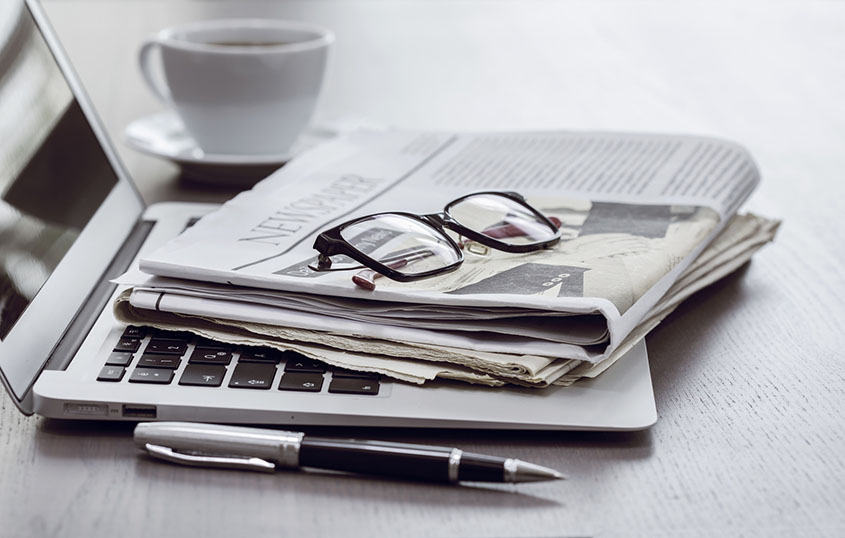 The Kanata Kelowna Hotel & Conference Centre is a 190-room hotel with over 5,000 square feet of conference space. The hotel originally opened in 1993 with 120 rooms and underwent a 70-room expansion in a seven-storey tower and parkade in 2010.

“We’re excited about acquiring this hotel in such a prime location in midtown Kelowna,” stated Sam Dhillon, Hollypark’s 35-year old CEO. “I believe that growth in tourism volume to the Kelowna area will outpace most Canadian markets over the next decade. We’re betting big on the hotel sector after two years of uncertainty in the industry.”

Hollypark will unveil plans later this year to overhaul and transform the property to an internationally recognized hotel brand. The hospitality company also owns and operates the Fairfield by Marriott hotels in Vernon and Salmon Arm, B.C., which the company developed and constructed in 2013 and 2021, respectively.

Hollypark was advised and represented in the transaction by Peter Macpherson of Farris LLP, Tyler Krenz of Grant Thornton LLP, and Mack Hair of Macdonald Realty, all based in Kelowna.

“I understand this is the second highest price ever paid for a hotel in B.C. outside of the lower mainland, after the Grand Okanagan Resort sold in 2008. The market sentiment continues to be bullish on Kelowna and the Okanagan in general,” added Hair, who was previously involved in the sale of two other prominent Kelowna hotels, Hotel Eldorado, and the Best Western Plus.