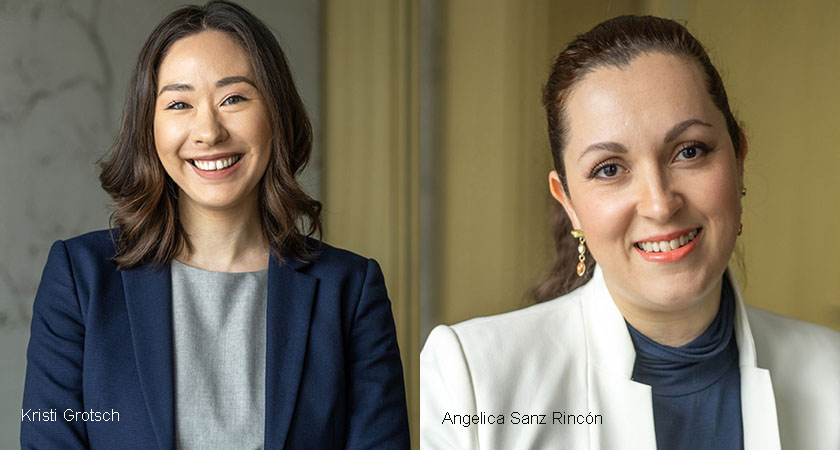 With more than 12 years of hotel operations and management specializing in food and beverage, Grotsch was the director of food and beverage and director of quality improvement providing strategic oversight to various operational departments at several luxury hotels before joining Four Seasons. She has also worked in Dubai, responsible for 15 hotels in 10 countries across the Americas, the Middle East, Europe, and India. Post-pandemic, Grotsch returned to Toronto, where she was appointed the area director of operational service excellence (Americas).

Prior to joining Four Seasons, she worked as director of rooms operations at The St. Regis Bermuda where she spent almost two years.

“Both Kristi and Angelica are strong female leaders with the background, understanding and skills to oversee their departments ensuring everyone reaches their highest potential,” says general manager Patrick Pollak. “As dedicated and driven women, the mentorship they will provide is unparalleled. It’s an honour to have them as part of the team here, where they’ll continue to carry out the brand’s exceptional standard.”