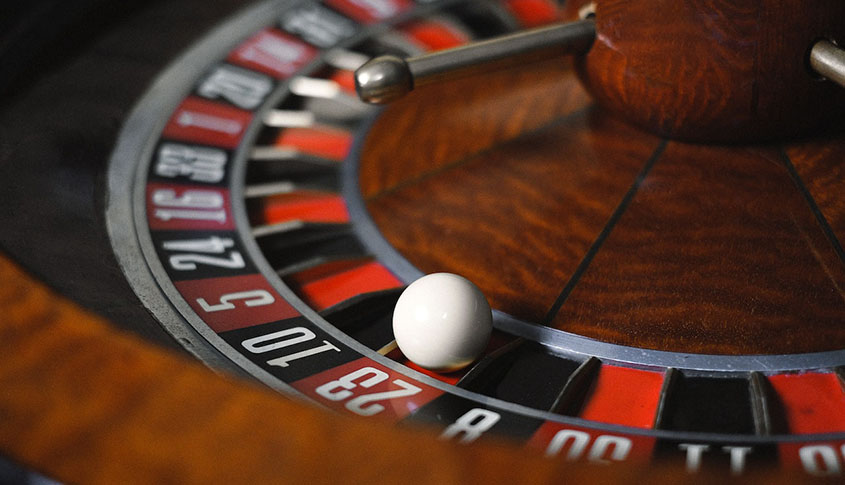 Located next to the interchange of Highway 99 with Highway 17A, the newest Gateway property will feature state-of-the-art meeting and event space, entertainment and culinary options to suit any taste including Gateway’s signature restaurants – The Buffet, Summit Bar and Match Eatery & Public House, which will feature a multi-season patio and the Bud Room.

“Cascades Casino Delta will be a significant addition to the local economy and entertainment landscape of Delta,” said Tony Santo, CEO of Gateway,

The casino complex spans 160,000 sq ft of floor area, including a 42,000 sq ft casino floor with 500 slot machines, 18 live table games, and four to six electronic table games. Attached to the casino building is a five-storey hotel with 124 guest rooms, plus meeting and conference space.

The complex will also support up to 600 jobs. The first hire is Rick Tite who has accepted the role of food and beverage manager. Tite started his journey with Gateway in 2014 at Grand Villa Casino Burnaby in the back-of-house operations. From there he expanded his scope and was promoted to a senior culinary role at Starlight Casino New Westminster. Most recently he spent five years leading culinary operations for B.C. and Alberta properties as a member of Gateway’s corporate team.

Gateway currently owns 27 gaming properties across British Columbia, Ontario, and Alberta, including about 14,000 slots, over 80 restaurants and bars, and close to 600 hotel rooms.

Cascades Casino Delta is Gateway’s sixth Cascades-branded casino, including three locations within BC in Langley, Kamloops, and Penticton. Within Metro Vancouver, it also owns and operates Grand Villa Casino in Burnaby, and Starlight Casino in New Westminster.