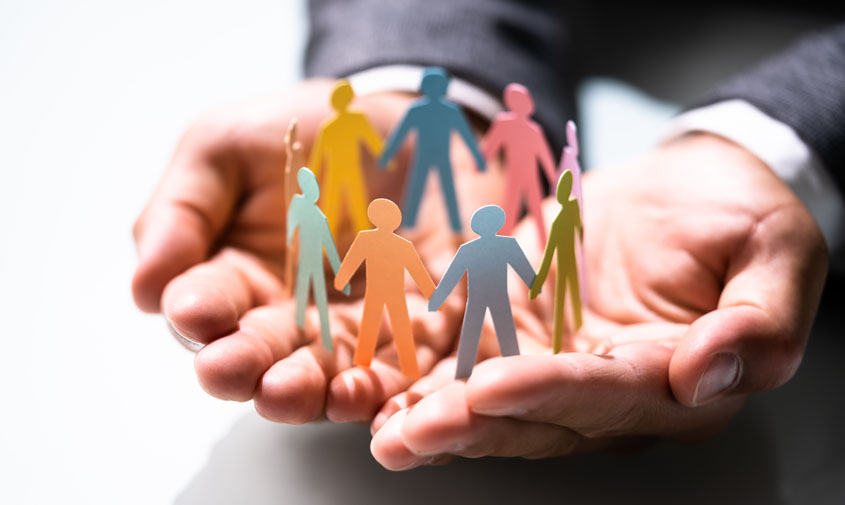 There is widespread dissatisfaction among event professionals, minority groups, and women when it comes to diversity, equity and inclusion (DEI), according to the Events Industry Council’s 2022 Equity Benchmarking Study.

While there is an ever-growing awareness and commitment toward equity, survey scores indicate DEI efforts are largely in principal but not in practice. There is an urgent need for organizations to advance their DEI structures, policies, and initiatives to deliver measurable change. “It’s crucial that we champion inclusivity in our sector as a means to drive economic and social progress,” said Amy Calvert, Events Industry Council CEO. “DEI needs to be embraced by organizational leadership to be effective.”

Calvert added that the results from the 2022 Equity Benchmarking Study underscore that the industry has a significant way to go, particularly advancing ethnic diversity, gender inclusivity and equity in leadership and influential positions.

The 2022 Equity Benchmarking Study included a series of EIC leadership focus group discussions and an AI-based chatbot survey of 1,404 event professionals across the industry. Conducted by Tharoor Associates and Culturelytics, the global survey was executed from Sept. 2021–Jan. 2022.

“Dismal black and brown representation within the events industry presents barriers to diversity and inclusion in leadership and influential positions needed to impact change,” said Jason Dunn, Sr., co-chair of the EIC Equity Task Force and past chairman of the National Coalition of Black Meeting Professionals. “Dispersed power and greater ownership of roles at all levels is rooted in an authentic DEI strategy, which in turn strengthens our industry’s infrastructure and positions us to compete on a global scale.”

The EIC Equity Task Force is committed to addressing the survey findings with actionable and measurable solutions, according to Dunn. “The journey won’t be easy, but nothing worth having ever is,” he said.

With the benchmarking study as phase one of EIC’s Equity Acceleration Plan, next up is phase two, which will include a leadership workshop to review the study and shape resources and deliverables that will benefit of EIC membership.

“The next phase of our work will focus on the first two dimensions of the DEI experience: Ownership and Accountability and Power of Influence,” explained Tina Wehmeir, EIC Task Force co-chair and AMC Institute president and CEO. “To create a sustainable environment of change, we must foster a sense of ownership among everyone.”

She added that based on a survey finding that minority groups showed higher levels of dissatisfaction in larger organizations, the Accountability and Power of Influence dimension will be a particularly critical area of focus.

“This further illustrates the need for organizational leadership to connect DEI principals to actual outcomes,” she said. “It also reaffirms the importance of assembling the men and women of the EIC Task Force–they are change agents.”

According to EIC officials, the Equity Acceleration Plan will support event professionals in creating more diverse and inclusive environments, developing career pathways and ensuring representation in leadership and supply chains by providing the learning and resources intended to reach and support the industry.