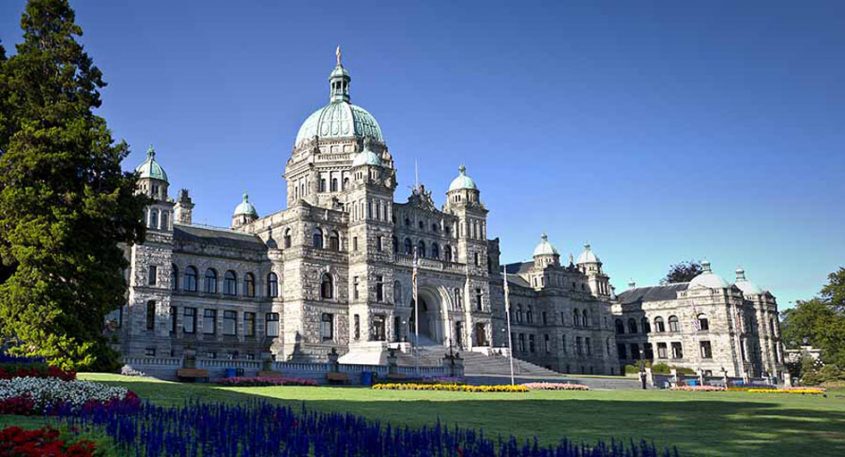 B.C. is introducing a new Major Events Municipal and Regional District Tax (MRDT) on hotels and other short-term accommodations to help communities offset the cost of hosting major tourism events.

The MRDT of a maximum of 2.5 per cent is a time-limited, dedicated funding tool that communities can apply for through Destination BC.

Communities must get approval from the tourism and finance ministers before applying the tax, which is only allowed for a defined time and must be publicly reported.

“This isn’t a new concept,” said B.C. Minister of Finance Selina Robinson. “In 2007, a temporary 4 per cent Resort Area Tax, on top of the existing 2 per cent accommodation tax, was introduced in the Resort Municipality of Whistler to help pay its costs for hosting the 2010 Winter Olympics. We see the potential benefits for other communities that are working to put B.C. on the international stage and bolster our economy.”

The surtax grew out of a request by the City of Vancouver to the province to temporarily raise the MRDT charged on purchases of accommodation within the city to help pay for the cost of planning, staging and hosting FIFA 2026 matches.

“We are thrilled that Vancouver was selected as one of the host cities for the FIFA World Cup 2026, the largest single sporting event in the world,” said Lisa Beare, Minister of Tourism, Arts, Culture and Sport. “This tool will support our partnership with the city to ensure the event is a success.”

A key goal of the legislation is to help Vancouver address its FIFA 2026 costs while providing a way for other communities to access the same tool to help cover the cost of hosting major international tourism events. The province is working with Vancouver on how the new Major Events MRDT could be applied within the city.