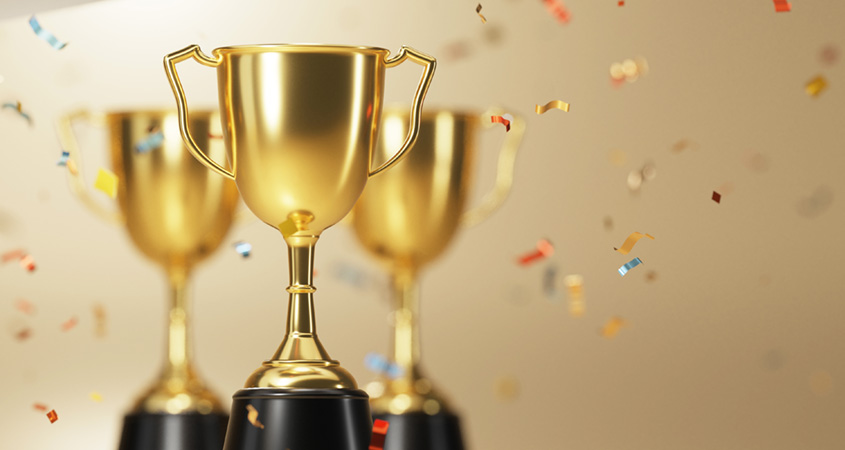 The Tourism Industry Association of Canada (TIAC) has awarded its prestigious Lifetime Achievement Award for 2022 to Bill Knowlton. A seasoned professional and accomplished leader with more than five decades in the industry, Knowlton’s storied career has taken him from tour directing for Tauck Tours in the 1970s to becoming a partner at Jonview Canada, where he was instrumental in growing the company to become one of the country’s leading inbound receptive tour operators.

“This award, recognizes an individual who has made a significant contribution of energy, service and talent towards the growth of the Canadian tourism industry,” said Beth Potter, president & CEO of TIAC. “I can think of no one who has better exemplified the values of dedication, integrity and leadership – as well as passion for our beloved industry – over the years, than my colleague and friend, Bill.”

Knowlton served as Jonview’s EVP from 2017 to 2022, after leading sales, marketing and product development for almost three decades as VP marketing and sales. He pioneered the expansion of the company’s product base, introducing a new product approach to cater to the emerging market for independent travellers. He firmly believed that creating trusting relationships with clients and suppliers alike was critical to long term success.

“I am privileged to be in the company of the extremely significant individuals who have previously been honoured with the Lifetime Achievement Award,” he said. “Our Canadian tourism industry is vast, touching every part of the country, and supported by hundreds of thousands of dedicated individuals who are welcoming, sincere, exciting, and creative. These individuals embody the spirit of Canada – I am just one of them and it has been a thrill to be part of this vibrant industry driven by so many passionate Canadians.”

He has also been a major contributor to tourism boards such as Destination Canada and Destination Ontario, and an active member of various committees and volunteer organizations that have led towards the improvement of the industry as a whole; including serving on TIAC’s Board of Directors from 2003 to 2009, in addition to multiple terms in the late 1980’s into the 1990’s, as well.

TIAC will be honouring Knowlton with the Lifetime Achievement Award at a gala ceremony on Nov. 23 during its Tourism Congress 2022, as well as unveiling the winners of its greatly anticipated Canadian Tourism Awards.