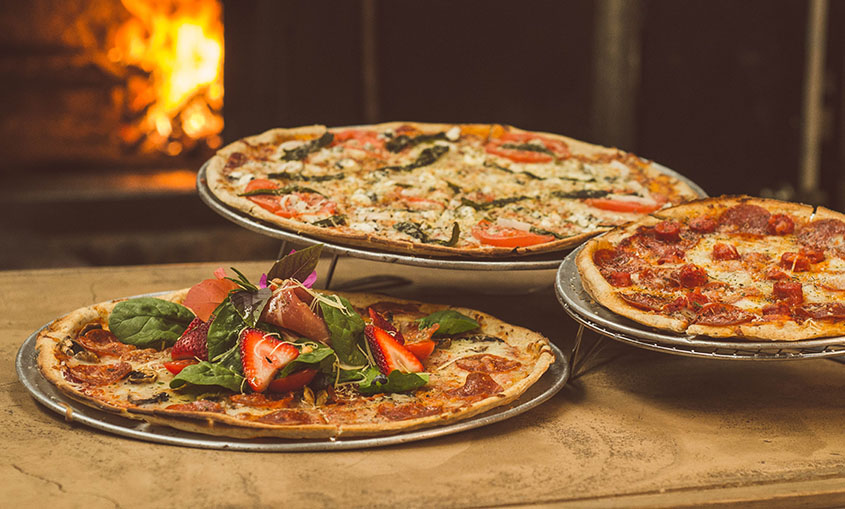 The fluffy, colourful pizza was made using a biga with hydration of 80 per cent leavened for 36 hours.

Chefs baked their pizzas in one of four Moretti Forni ovens supplied by Faema Canada: the CEKY gas-fired oven, the Moretti Forni gas deck, the S Series electric deck and the Neapolis.

With the top-chef win in Toronto, Campisi will now head to an international competition in Las Vegas in March.