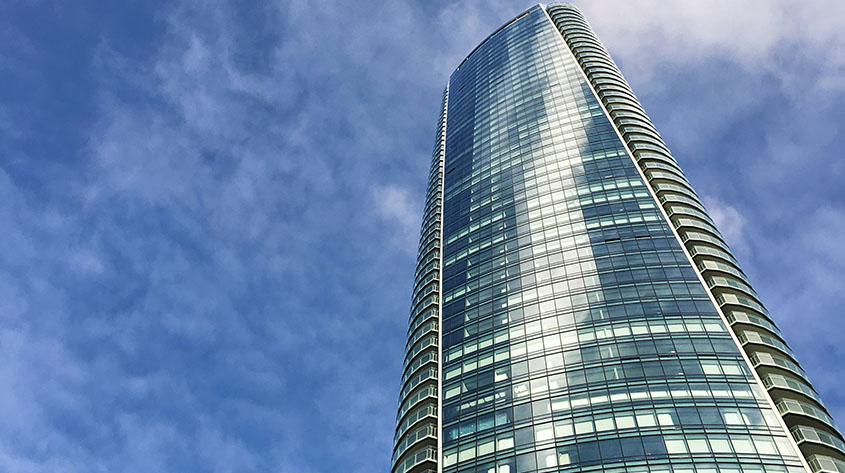 “We are delighted to announce that the Paradox Hotel Vancouver was awarded four prestigious Global Excellence Awards at the Haute Grandeur International Hotel Awards 2022,” states the hotel’s Instagram.

The hotel is the flagship location for Paradox Hotel Group, a global hotel and hospitality brand with locations worldwide. The Paradox Hotel brand launched earlier this year in Vancouver along with other locations in Phuket, Singapore, and Whistler. The Vancouver location, which has 147 rooms, was formerly the Trump International Hotel, which opened in 2017 and closed in 2020.

Before it opened as the Trump International Hotel it was rated one of the most anticipated hotel openings by Forbes magazine.

The Haute Grandeur Global Hotel Awards have been around since 2014 and give out dozens of awards in different categories for luxury accommodation, like best eco-friendly resort, wedding retreat, and best bush lodge. They determine winners through guest feedback and ratings by guests, staff, and industry experts. Only hotels registered to the organization can win.

“To win a Haute Grandeur Global Excellence Award an establishment must excel on all levels. This season demonstrated how hotels around the world remained persistent to achieve greater heights despite challenges that exist in the industry”, says founder and president, Marinique de Wet.