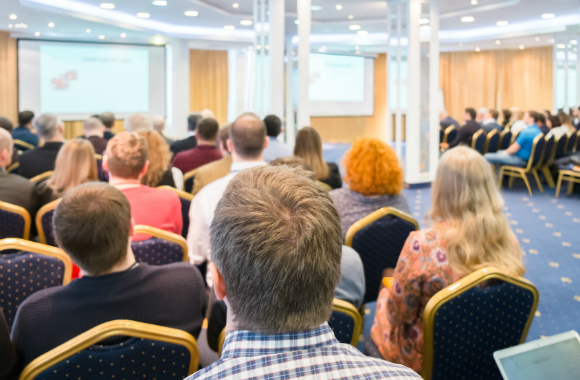 After two years of remote and hybrid arrangements, most event professionals are optimistic and expect in-person events and budgets to increase in 2023, according to the 12th annual Global Meetings & Events Forecast, produced by American Express Meetings & Events.

The 2023 Global Meetings & Events Forecast is based on a survey of 580 meeting and event (M&E) professionals across the value chain in 23 countries, as well as interviews with industry leaders.

Key findings from the report include:

“This forecast reflects a renewed understanding of the value of meetings and events, and the critical role they play in building company culture and driving business,” said Gerardo Tejado, general manager of American Express Meetings & Events. “The report also finds an industry taking lessons learned during the last few years to bring positive change, including in areas such as technology, well-being, sustainability and inclusivity.”

Survey respondents anticipate that in-person meetings and the number of event attendees will increase across the board, with 87 per cent of meetings expected to have an in-person component. Overall, a strong majority expect in-person meetings and events activity to be their main focus next year due to virtual fatigue. Only 29 percent of respondents in North America and 33 percent in Europe expect more hybrid meetings next year.

In North America, event professionals are seeing the highest increase in group rates for 2023 in both group air (7.8 per cent) and hotel (7.4 per cent) compared to other regions. North America is also the only region expecting a decrease in hotel room and event space availability.

Top priorities for respondents include sustainability and diversity, equity and inclusion (DEI). Four in five respondents (80 percent) say their organization takes sustainability into account when planning meetings and events. Nearly nine in 10 (87 per cent) respondents say their organization or client actively strive to incorporate DE&I in their programs. These respondents say the top two ways they do this are by using diverse and minority-owned suppliers (29 per cent) and by providing an option to attend the event virtually (28 per cent).