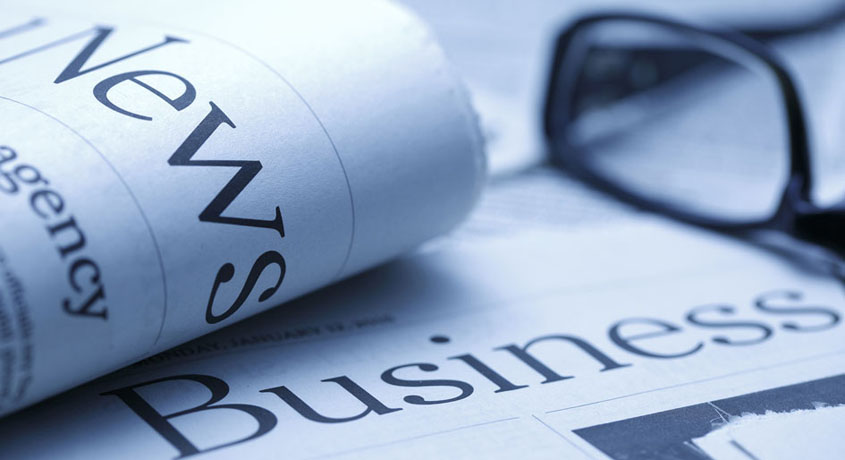 Vancouver-based Coast Hotels Ltd. has expanded to the USA., after completing the acquisition of a master franchise agreement that includes nine American hotels.

The expansion plan will enable one of Canada’s largest hotel brands to increase its footprint, particularly throughout the West Coast. Operating as Coast Hotels USA, a newly established subsidiary of Coast Hotels Limited, the company aims to achieve growth through a combination of new franchise and hotel management contracts, mergers and acquisitions and the purchase of hotel real estate in key locations by 2027.

“Our plans for the USA expansion represent one of the most important milestones in our 50-year history as a hospitality company,” Coast Hotels President Jin Sasaki said. “The opportunity to focus on USA’s most dynamic destinations and introduce our unique, localized approach and our unmatched dedication to our guests will present outstanding opportunities for expansion. We look forward to working with our parent company, APA Hotels, and all of our partners as we embark on a new era as a company.”

Coast Hotels owns and operators properties throughout B.C., Alberta, Saskatchewan, the Yukon, Alaska, California, Hawaii, and Washington in both large and small cities. In 2022, Coast Hotels added five hotels to its portfolio, including the acquisition and conversion of the Regency Suites Hotel in Calgary, Alberta, to the Coast Calgary Downtown Hotel & Suites by APA.

Headquartered in Tokyo, Japan, APA has a network of more than 620 properties and over 93,000 rooms in Japan making it the country’s largest hotel group. It also has one hundred percent ownership of Coast Hotels.