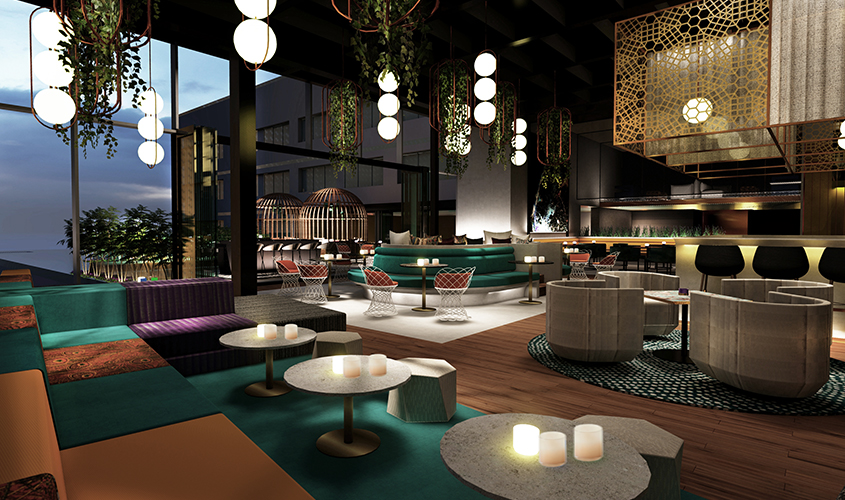 W Toronto welcomes Craig Reaume as general manager and Perry Pisani as director of sales and marketing. The city’s first ever W Hotel is set to open on July 21st, 2022.

Reaume oversees all front-of-house operations, while Reaume manages sales and marketing initiatives for the hotel. Together, they are bringing the brand’s signature Whatever/Whenever service to life at W Toronto.

He returned home to Toronto with Accor in 2017 in the role of vice president, Hotel Franchise Operations. He describes the decision to join W and debut the brand in his home city as one of the most pivotal moments in his career. His true passion for developing talent paired with the opportunity to lead the most anticipated opening of a new hotel brand in Toronto, was what he calls, “way too special.”

Opening its doors at 90 Bloor Street East, W Toronto will feature 254 artfully designed guest rooms, 4,600 square feet of event space, and a 3,300 square foot fitness facility. The hotel will include three distinct beverage and food venues, ranging from a rebellious coffeehouse to an electric rooftop bar and restaurant. Taking the music experience to the next level, W Hotels will introduce the first W Sound Suite in Canada at W Toronto – a private recording studio and creative space for artists to use whenever inspiration hits.